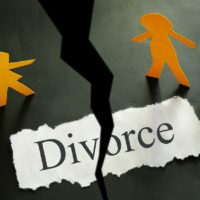 Las Vegas and weddings go together. This is just as true for celebrities as it is for us mere mortals. If $99 drive-through chapels aren’t your thing, practically every casino in Sin City has party facilities and a wedding planner on staff.

A fair number of Vegas marriages – both celebrity and non-celebrity – end with a visit to a divorce lawyer, though. Nevada’s divorce rate is the highest in the nation; nearly 14 percent of the Silver State’s residents are survivors of failed marriages according to the 2010 U.S. Census. Unsurprisingly, Las Vegas is the city with the highest divorce rate; a study called “American Community Survey 5-Year Estimates” found that 12 percent of all males and 14.6 percent of all females living in Vegas are divorced.

Here’s a look at some noteworthy celebrity divorces: 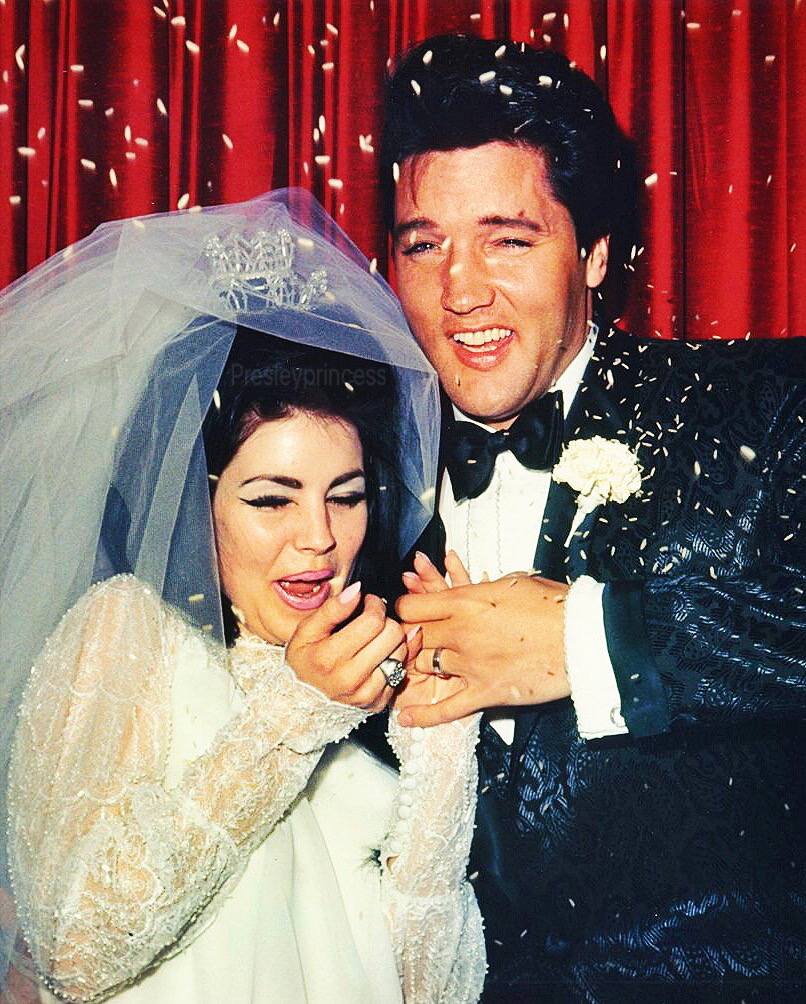 Elvis Presley wed long-time sweetheart Priscilla Beaulieu in a private suite in the Aladdin Hotel on May 1, 1967. Six years later, they were through. According to the initial property settlement agreement disclosed by The Daily Mail, Priscilla ended up with a 1971 Mercedes-Benz car, a 1969 Cadillac El Dorado and a 1971 Harley Davidson motorbike as well as with $100,000 in cash. 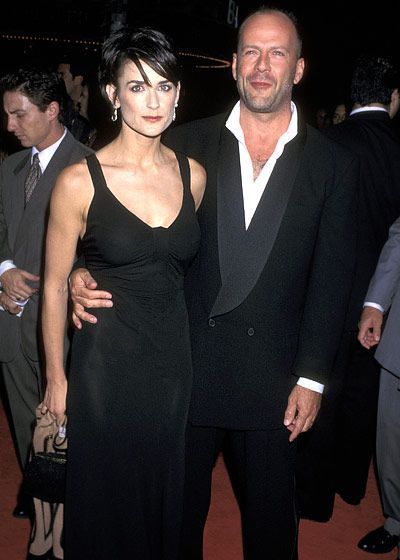 Following a whirlwind romance, Bruce Willis married Demi Moore in November 1987. Their subsequent 15 year was relatively long by Hollywood standards and produced three daughters, but in October 2002, the couple filed for divorce. Both had been big stars throughout their marriage, but Willis had earned the bigger salary. Moore is rumored to have left the marriage with a settlement worth $90 million according to The Business Insider. 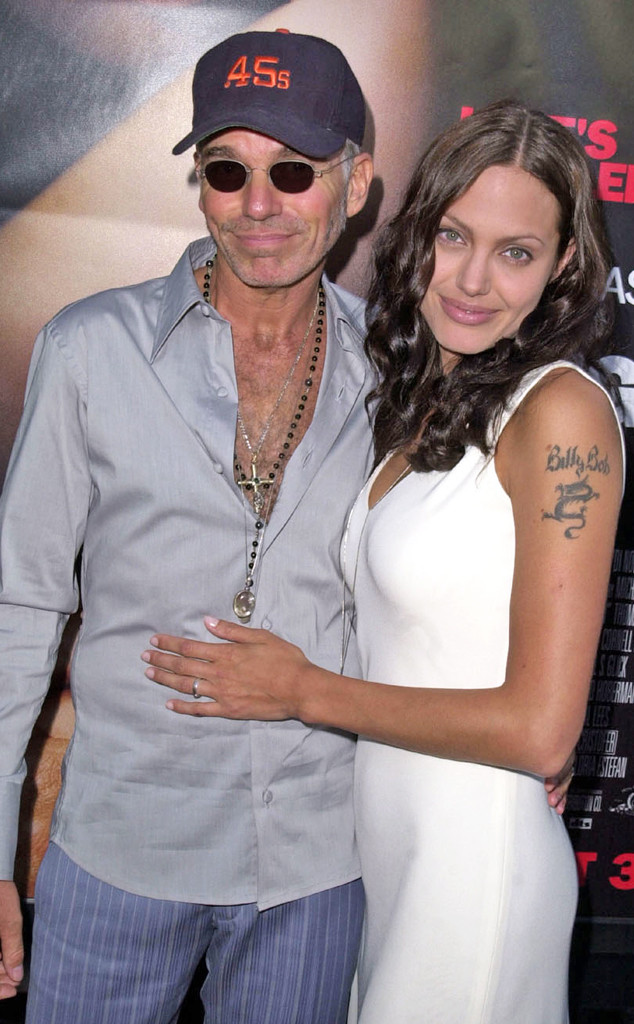 When Angelina Jolie married Billy Bob Thornton at the Little Church of the West on May 5, 2000, many Hollywood wags said it would never last. Turns out they were right. Public details about their property settlement aren’t available, but we do know Jolie replaced the “Billy Bob” tattoo on her left shoulder with the latitudes and longitudes of her children’s birthplaces. 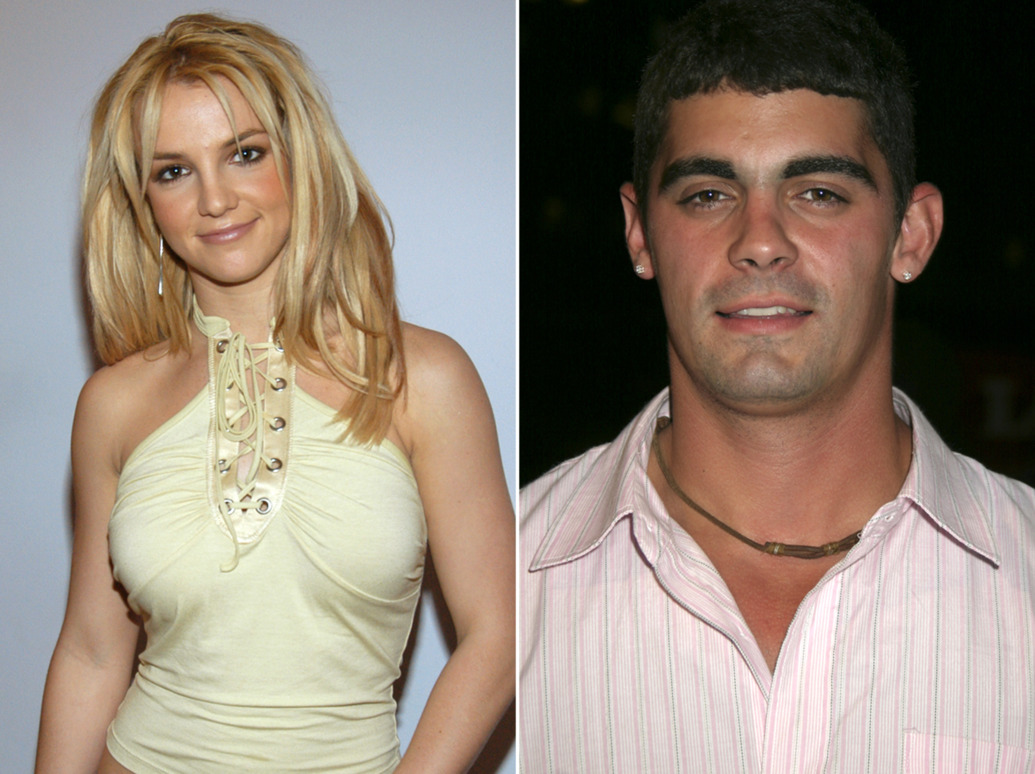 In 2004, Britney Spears invited a childhood chum named Jason Alexander to spend New Years with her in Sin City. Three days later, they were at The Little White Chapel getting married. The marriage lasted 55 hours before Spears filed for an annulment. It’s not known whether Alexander received any kind of settlement. This incident proves that you never know when you’ll be able to use the services of an experienced divorce attorney who can help you protect your legal rights. 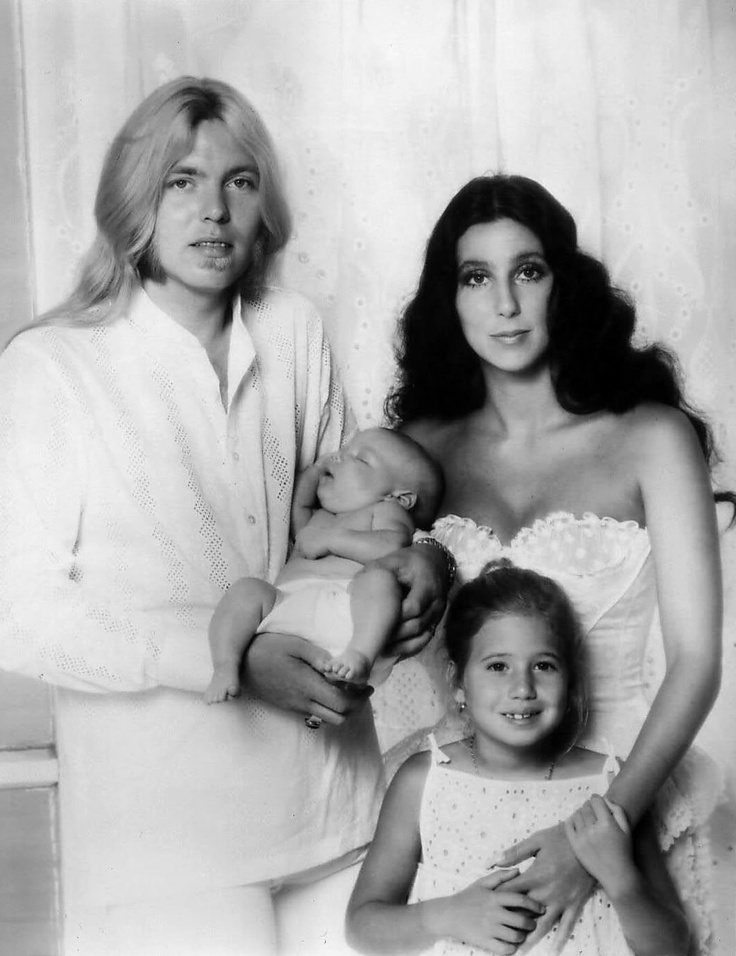 In July 1975, three days after her marriage to Sonny Bono was dissolved, Cher married Southern rock star Gregg Allman in Vegas. Allman’s heroin and alcohol problems got in the way of wedded bliss, and the couple separated after nine days. One month later, though, they were back on. When they finally divorced for good in 1979, Cher got custody of their son Elijah Blue. According to an article published in the Daytona Beach Morning Journal in March 1977, she had previously asked that Allman be awarded no spousal support. 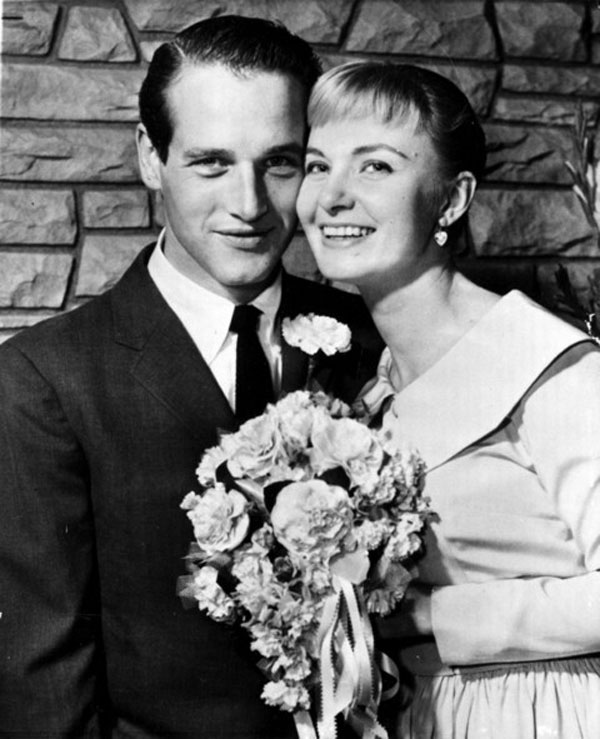 Of course, not every Las Vegas marriage ends badly. Paul Newman and Joanne Woodward got married at the Hotel El Rancho Vegas on January 29, 1958. They celebrated their Golden Wedding Anniversary just nine months before Newman died of lung cancer in 2008

If you’ve decided to end your marriage, an experienced Las Vegas divorce attorney can help you safeguard rights like the ability to maintain a loving relationship with any children you may have and a fair division of any marital property. Divorces can raise a number of complicated issues, and it’s good to be prepared. Whether your divorce is amicable or antagonistic, it’s in your best interests to seek legal counsel during this stressful time.

By Nedda Ghandi | Posted on August 20, 2016
« Did You Know: Divorce in Las Vegas
What to Know Before Filing for Bankruptcy in Nevada »